5 floors of ‘Grade A’ office accommodation, plus roof terrace.

St John’s Innovation Park is much more than just a place to come to work. Park occupiers enjoy being part of the vibrant community and benefit from organised on-site sports activities as well as business-focused networking, talks and social events. The surrounding area is also a bustling hub of activity for those that wish to get out and about at lunchtime or during the day. 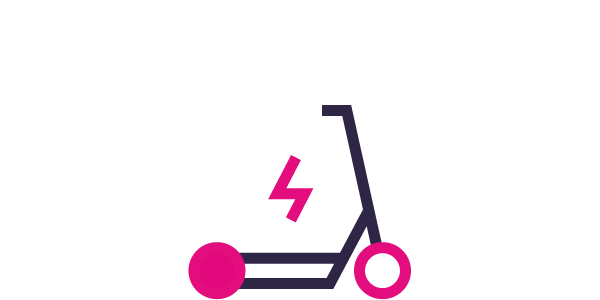 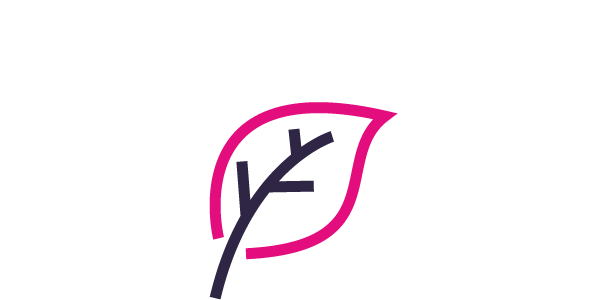 Green clauses being introduced in all new leases 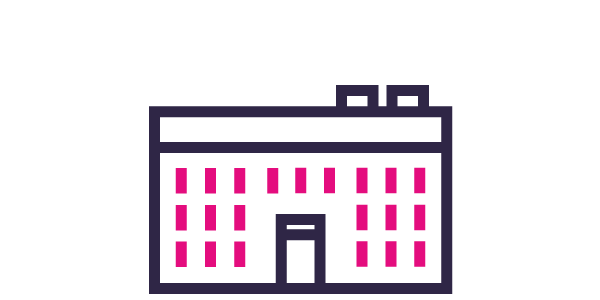 All new development will target a BREEAM ‘Excellent’ rating